Schawinsky was born in Switzerland to a family of Polish Jews. He enrolled at the Bauhaus at the age of 20 in 1924 and focused on painting, photography and theater. In the late 1920’s, he began teaching at the Bauhaus until he was forced by the growing political turmoil in Nazi Germany to move to Italy in 1933. He lived there until 1936 when he was invited to join the faculty of the prestigious Ex-Bauhaus group headed by the Bauhaus’ original founder, Walter Gropius and Josef Albers and Mies van der Rohe who were then in residence at North Carolina’s Black Mountain College. Black Mountain was then and in subsequent years an important and prestigious crucible and center of Modernist art and design.

After two years at Black Mountain, Schawinksy moved to New York City where he worked as a freelance graphic designer and painter for the rest of his life, regularly returning to Black Mountain in the summers to teach. This painting from 1957 shows the strong influence of the American Abstract Expressionist movement on this European avant-garde artist. The composition here is pure Modern Abstract Expressionism; the paint surfaces and brushwork are all beautifully evocative, eloquent, powerful and full of vitality. The color palette is muted with greys and blacks, but shot through with overlying streaks of bright white atop muted underlying color tones of pink, blue, lavender and ochre.

Its core objective was a radical concept: to reimagine the material world to reflect the unity of all the arts. Gropius explained this vision for a union of art and design in the Proclamation of the Bauhaus (1919), which described a utopian craft guild combining architecture, sculpture and painting into a single creative expression.”

The Bauhaus building in Dessau, Germany designed by Walter Gropius

The various textures and complex elaborate layering of the paint colors and surfaces of the paint and canvas conveys a strong feeling of depth and substance. There is a great deal of artistic content and dynamic energy in this relatively small painting. It is like a mini encyclopedia of sorts, of European and Modern Abstract art showing the various influences of Schawinsky’s early European Bauhaus teachers Josef Albers and Wassily Kandinsky and the later influences of American New York Abstract Expressionists Willem DeKooning and particularly Jackson Pollack.

The painting is done in oil on canvas and measures 8” in height by 7” in width. The framed dimensions are 8 1/2” by 8”. The painting is in excellent original condition. There is no damage or restoration in evidence under ultraviolet light examination. The painting is signed “Xanti” at the lower left and is also signed “Xanti Schawinsky”, dated “1957” and inscribed “Cape Cod” on the verso. It is beautifully and most appropriately framed in a custom made brushed aluminum modernist-style frame by Goldleaf Framemakers of Santa Fe, Santa Fe’s premier art framers.

This painting is a wonderful and powerful piece by a fascinating and highly-accomplished classical Modern artist schooled in both European and American Modernist art traditions. 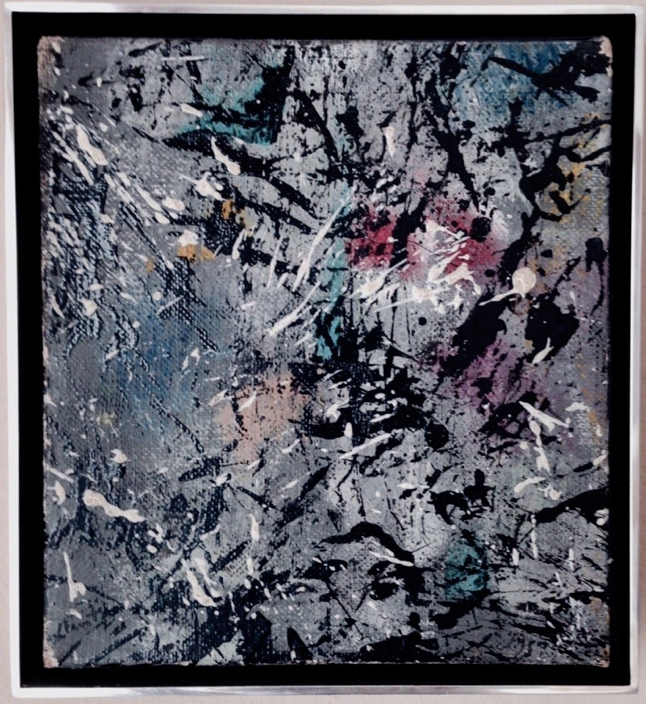 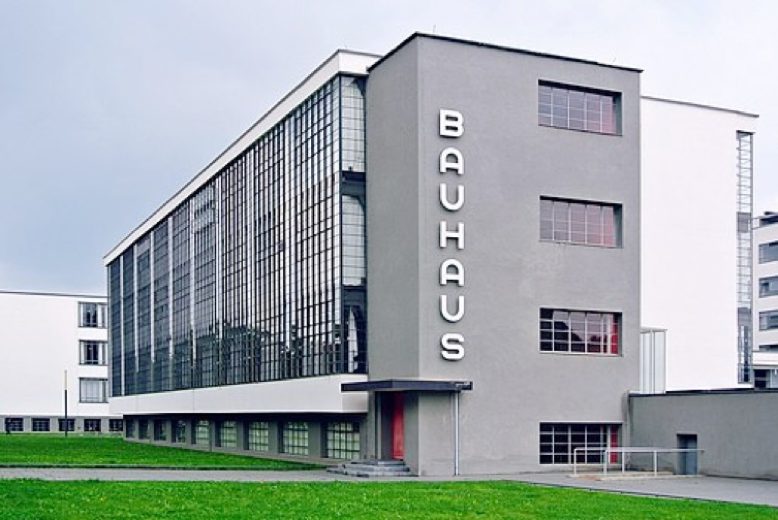 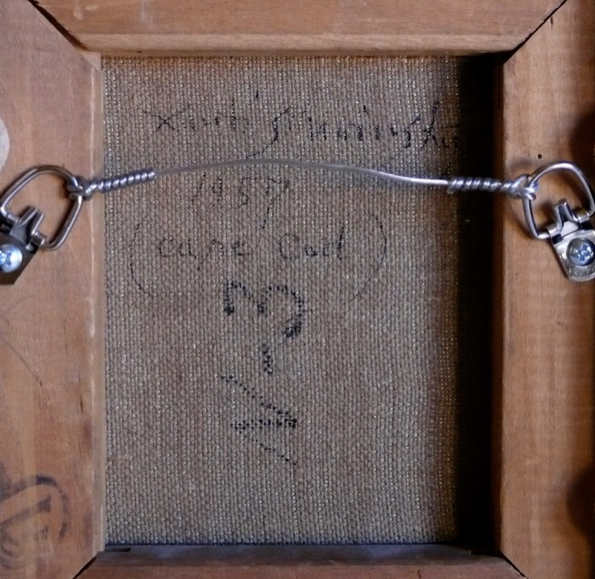 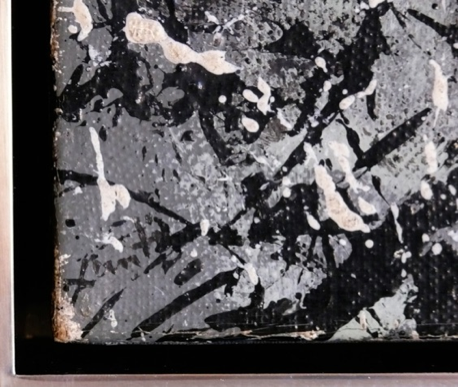 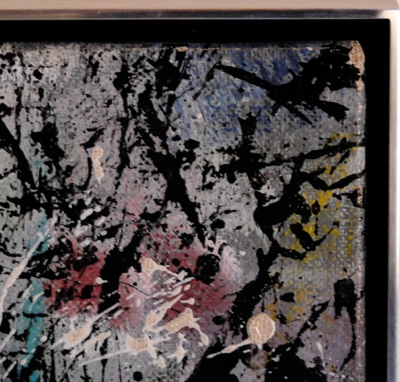